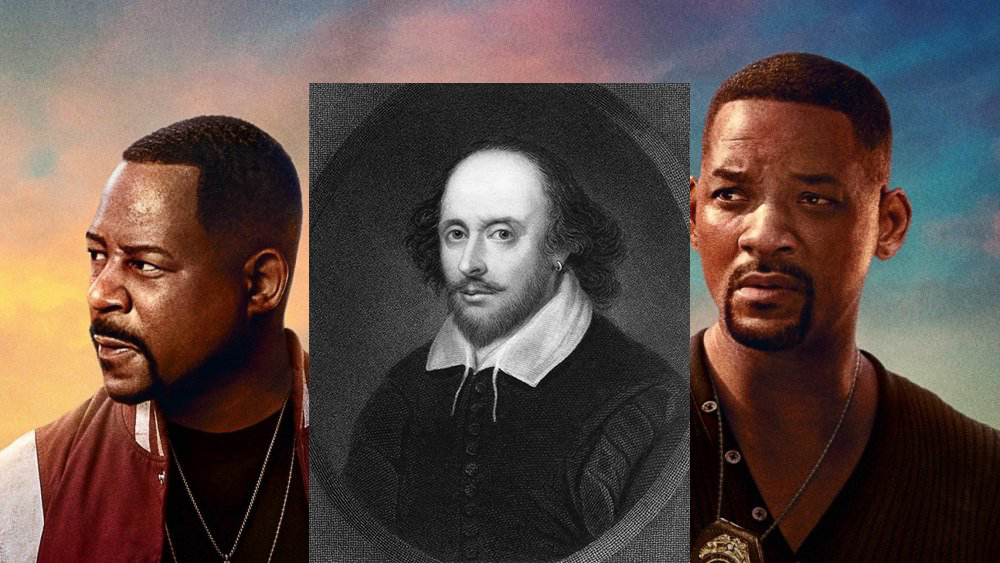 In an attempt to prevent the plague from spreading back in Shakespeare’s time, many public places were shut down until things improved.

This closure meant that playwrights like William Shakespeare were temporarily out of work.

And that’s when the Bard spent his time writing poetry instead of focusing on his famous plays. It’s likely when he began his 154 sonnets.